In the footsteps of the historical role model

The history of the imperial-royal train has deep roots in the nineteenth century, the great age of railroads. During this time, powerful trains were created for the ruling families of Europe. The quest for technical precision and splendid furnishings led to the creation of elegant palaces on rails. The imperial train of Austria-Hungary was built by the renowned wagon and locomotive factory Franz Ringhoffer in Prague-Smichov.

In the life story of this fabled train, one legendary name looms large. Claudius von Klaudy was his Majesty’s director of court-traintravels, and always saw to it that the imperial couple travelled in the lap of luxury. This included slowing the train down to walking speed at exactly 5:30 am because this was the time the Emperor shaved. Even after having received 40 medals of honor and being personally knighted by His Majesty, Klaudy never hesitated to climb on the steam locomotive and personally drive the train through the night to assure safe passage.

After five decades of hard service, he died in 1903 of a painful nerve condition as the humble man he had always been. His position was never replaced. Eyewitness accounts about this loyal servant are legion. The following incidence was recorded by the personal valet of the Emperor.

"When we arrived in France, I asked the Honorable Klaudy for some French change to give to the porter, to which he simply replied, 'My dear friend, the Emperor of Austria only pays in gold.' He then proceeded to give the porter a gold coin."

After an elegant dinner on the train, the Emperor would retire to the smoking salon with his staff generals, and all of them would literally "disappear in smoke." His personal physician, very concerned about the health effects of this habit, had servants keep exact records of the smoking activity. The Emperor also never wanted bodyguards, and to the worries of court security, always wandered freely among the people. "They'll do me no harm!" Oftentimes security officers were dressed up as pedestrians, workers or hunters without the Emperor knowing he was being shadowed for protection.

Empress Elisabeth of Austria loved to travel. Her beauty cast a powerful spell on those around her and her fame soon spread far beyond the frontiers of the Habsburg monarchy. Inspired by the beautiful landscapes passing by her window and the feelings they evoked, she often spent her time on the train reading and writing poetry. She affectionately captured these experiences,

"… a destination only becomes desirable because the journey lies in between."

During the two world wars, these trains were destroyed; only one of them could be saved. Today it can be admired in the Prague Technical Museum. The building plans, which have survived, served as the basis for the Majestic Imperator Train de Luxe. 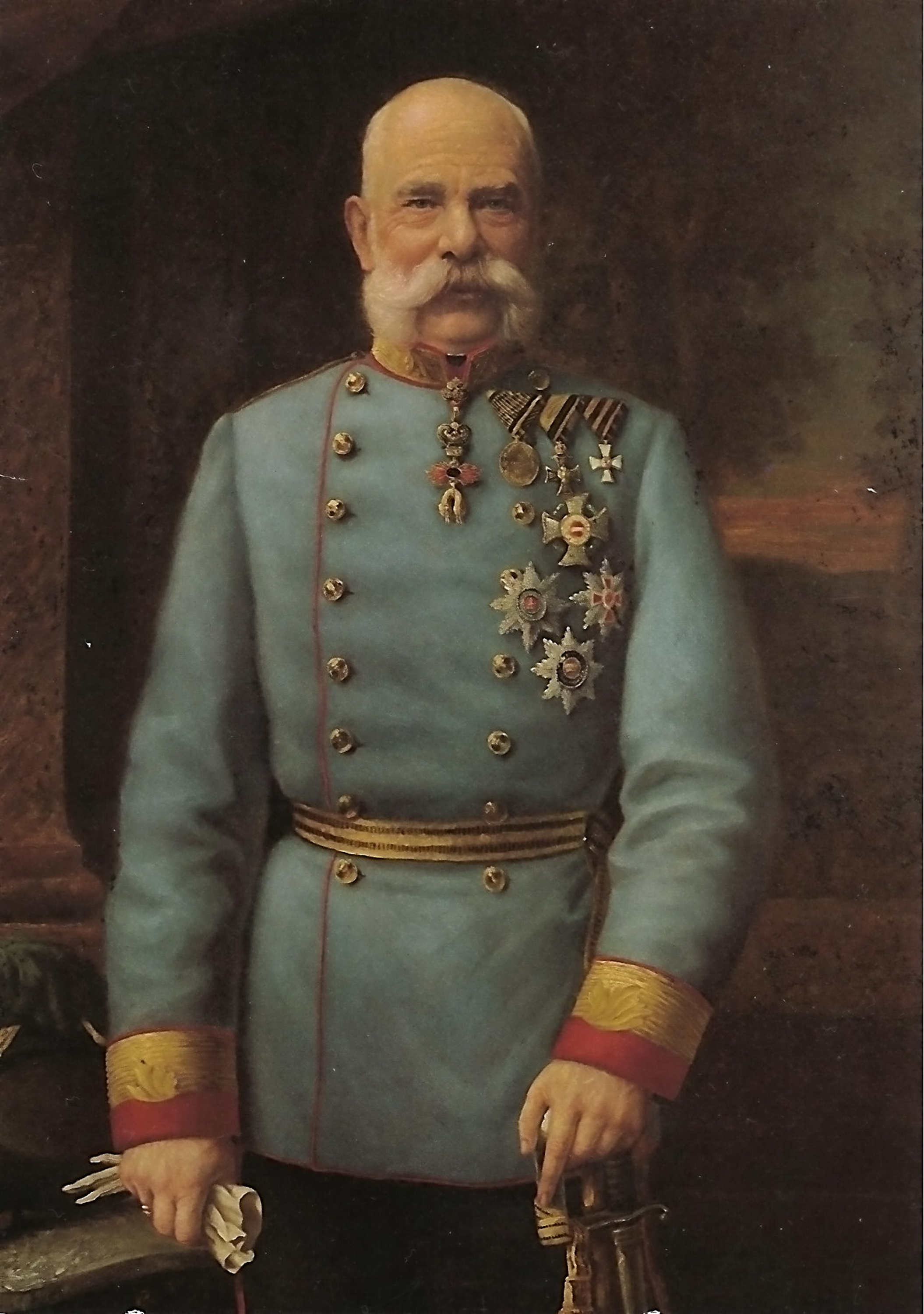 For the daughters of European nobility emperor Franz Joseph I, leader of an “empire of 40 million,” a most eligible bachelor, a fine catch indeed. He was not only handsome, he was also the very picture of duty. As early as their first meeting, he fell head over heels in love with his cousin Elisabeth of Wittelsbach, who was known as “Sisi” among her friends and relatives.

In April 1854 the magnificent wedding was held in Vienna's St. Augustine Church. But right from the start, Sisi found her duties as empress unpleasant, her representation duties and the strict court ceremonies a bore; she disdained the rigid hierarchical structures and intrigues of the Viennese court. Elisabeth fled. Traveling became Sisi’s life project. “If I couldn't get away ever again, would turn a sojourn in paradise into hell.” Franz Joseph let Elisabeth go – even when that meant that he would have to live without her.

After dinner in the imperial train, the emperor would customarily retire with his generals and his staff officers to the smoking salon.

His personal doctor, very concerned about the health of the emperor, asked the serving staff to report back to him the number of cigarettes used in the room, which did not prevent the emperor to continue to smoke with relish.

It was not only the emperor who preferred to travel; the empress did as well.

“The Thought of having to leave a place, moves me and lets me love it.”